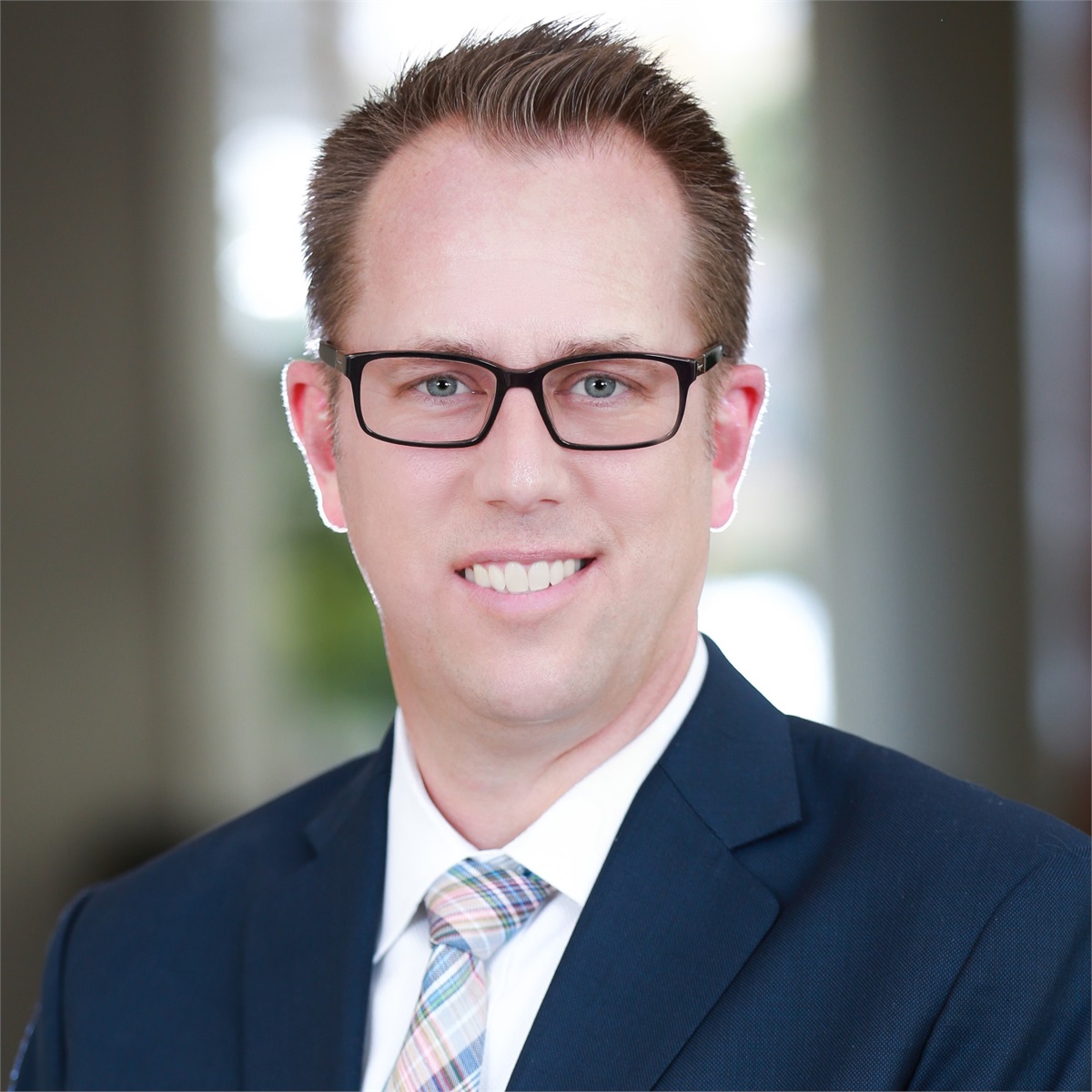 Did you know that 58% of Americans have NOT calculated their retirement needs?

Travis Hart is the President of Pacific Advisors. Travis oversees company-wider operations, including career distribution, attracting new talent, and the strategic direction of the firm’s field force and management team.

Travis produced a proven track record of industry accomplishments. He quickly became a qualifying member of the Million Dollar Round Table and received a number of other industry and community awards.

He eventually assumed a leadership role and achieved multiple management accolades. In 2007, Travis opened a new location and focused on building a production and sales team in Southern California. He relocated to Northern California and became a Managing Partner for Pacific Advisors. Travis earned his LUTCF designation in 2005.

Before his time in financial services, Travis built a foundational background in enterprise sales with 11 years at Pepsi Bottling Group.