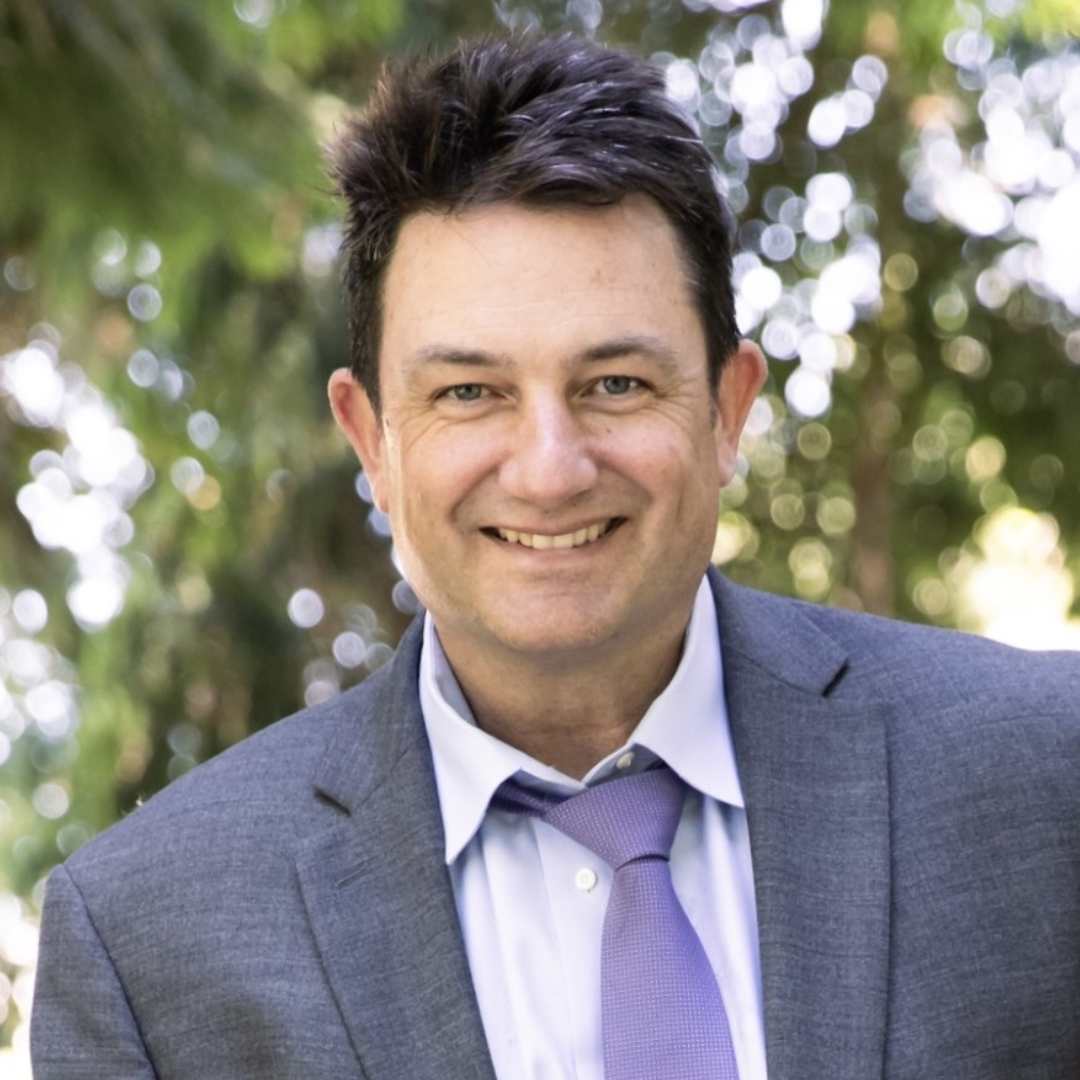 John’s core goal is to ensure his clients live a good life, for the rest of their lives.  Most people don't have the time to build and maintain a coordinated financial plan… and that's where John comes to play. Taking a leadership role as the Financial Coach, he coordinates the different aspects of one’s financial world. Taking this holistic approach, John can remove all financial disorganization which reduces stress in his client’s life… and improve overall well-being.

Wealth comes in many forms... Every day, John helps his clients Protect, Build and Enjoy - their Personal Wealth.

John got his start in the Financial Services Industry in San Diego, CA in 2004, working for Centara Capital until 2011.  Centara Capital’s holistic approach housing CPAs, Attorneys, Financial Planners all in one location put John on a fast track to becoming an uncommonly well-rounded Financial Advisor. Breaking out on his own in the years following, John was a four-time recipient of the San Diego Magazine Five-Star Wealth Manager Award*.

John is a Seattle, WA Native. He was Born at Seattle’s Northwest Hospital, and Raised on the eastside of Lake Washington in Kirkland, WA. John is a Graduate of the University of Washington and lifelong Husky Fan.  Saturdays in the Fall you can find John with family and friends “Sailgating” at Husky Stadium.

John is the Father of two young boys – J.R.(9) and Jax(7).  He is the Manager/Head Coach of his Boy’s Little League Baseball teams, happily volunteering in the Kirkland American Little League in recent years.

A good life in any moment is simple to enjoy; a good life for the rest of our lives requires a plan.

*Five Star award is not issued or endorsed by Guardian or its subsidiaries.