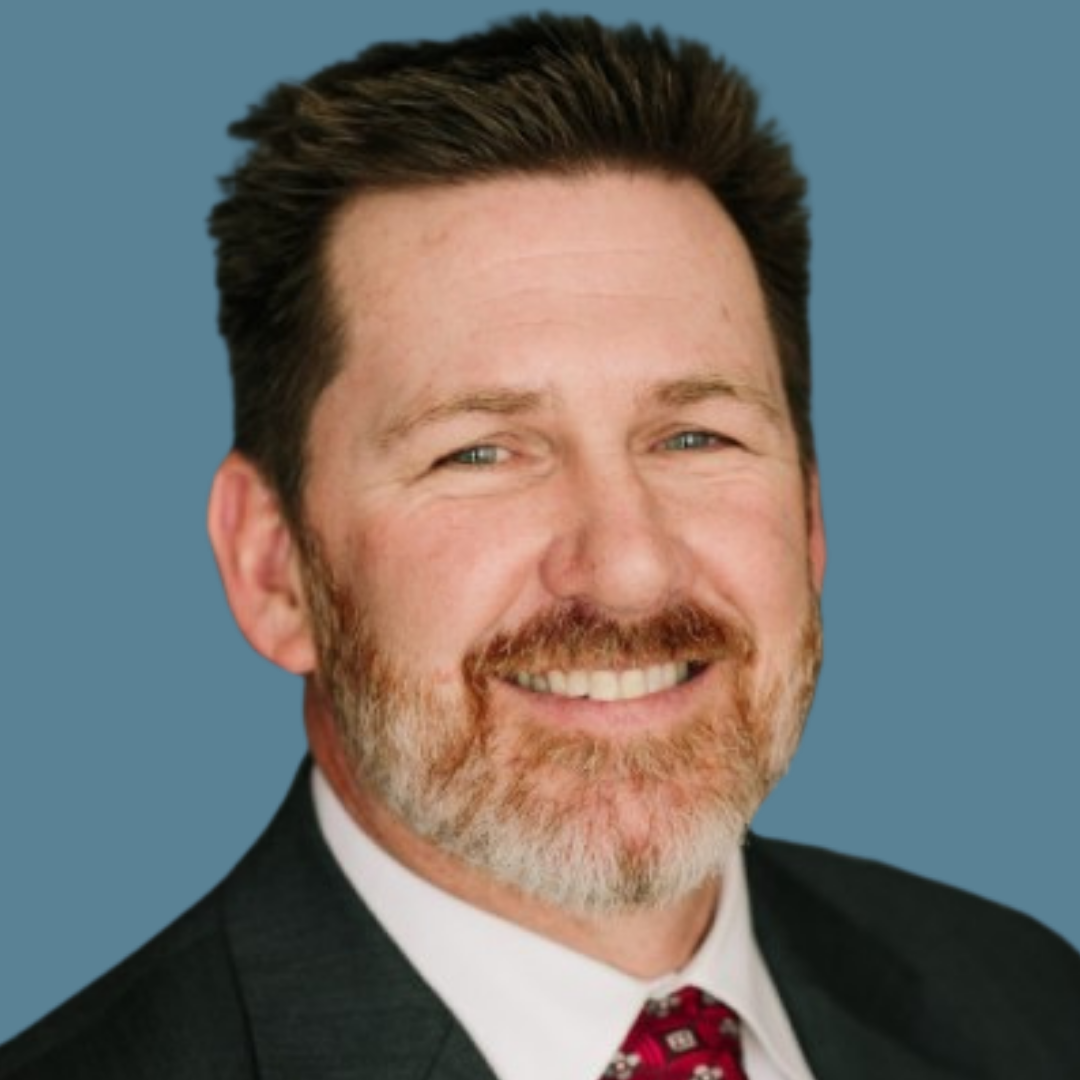 In 2002 Rob chose a career in financial services. The lure of being his own boss and having unlimited income potential was at the forefront of his decision. Ultimately, helping clients understand the basics of financial planning and watching them get excited about building wealth was his greatest reward. But what we plan is not always what happens. During Rob’s career, he’s encountered far too many people who have endured hardships in their lives. He’s met with retirees forced to return to work after losing half their nest egg in the market and can recount testimonies of the financial destruction caused by the sudden loss of a loved one. People have shared the struggles they incurred as a resulting job loss following a serious illness or injury. Business owners have vented their frustrations of financial devastation from a lawsuit. Some of the most disheartening stories are told by people who put their lives, their careers and their dreams on hold as they struggled to care for an elderly parent. These were not people careless with their money. They followed the rules of traditional planning. They saved money, spent frugally and planned their future but didn’t have a strategy that identified and mitigated risk to their wealth.

In 2012, Rob joined Pacific Advisors and discovered an uncommon approach to financial decision making. The firm takes a different approach to creating an overall strategy that provides financial balance, clarity and understanding for the clients. Threats to assets are reduced or eliminated so that wealth is maintained and utilized to provide clients a good life for the rest of their life.

For the first eight years of his practice Rob specialized in planning for employees in public education. His first priority was to educate them about their employer benefits with an emphasis on the California State Teachers Retirement System (CalSTRS) and California Public Employee Retirement System (CalPERS) pensions where his experience is. As his practice grew, he expanded into all areas of financial planning to include financial position, protection planning, investment planning, tax management, retirement planning and estate planning. More recently, Rob has teamed up with a talented group of people whose expertise involves business continuity and exit strategies so that his clients are prepared for the day they wish to step away from their business on their own terms.

Rob grew up in Huntington Beach, CA – Surf City, USA – where he lived a very modest lifestyle being one of two sons raised by a single mom working as a waitress to make ends meet. He naturally gravitated towards the surf scene but even as early as 11 years old, held odd jobs in order to have a little spending money. At 15 years old, he began earning money restoring classic Volkswagens. There began his love for anything automotive. As his family struggled financially, Rob took higher paying jobs in food service to help out. By age 19 he earned his way into management and thus began his first career. After sixteen years in food service he decided that a new direction in financial services would be much more rewarding.

Being a bit of a thrill junky, Rob spends his spare time in the desert or mountains riding dirt bikes and wheeling in his Jeep Wrangler. He’s hard on the equipment but his experience in VW restoration provides the necessary skills to do most of the repairs and upgrades. As a result of his love for outdoor activities, he became a member of California Off Road Vehicle Association (CORVA). CORVA is active in promoting the positive aspects of vehicular access on public lands and protecting that right. 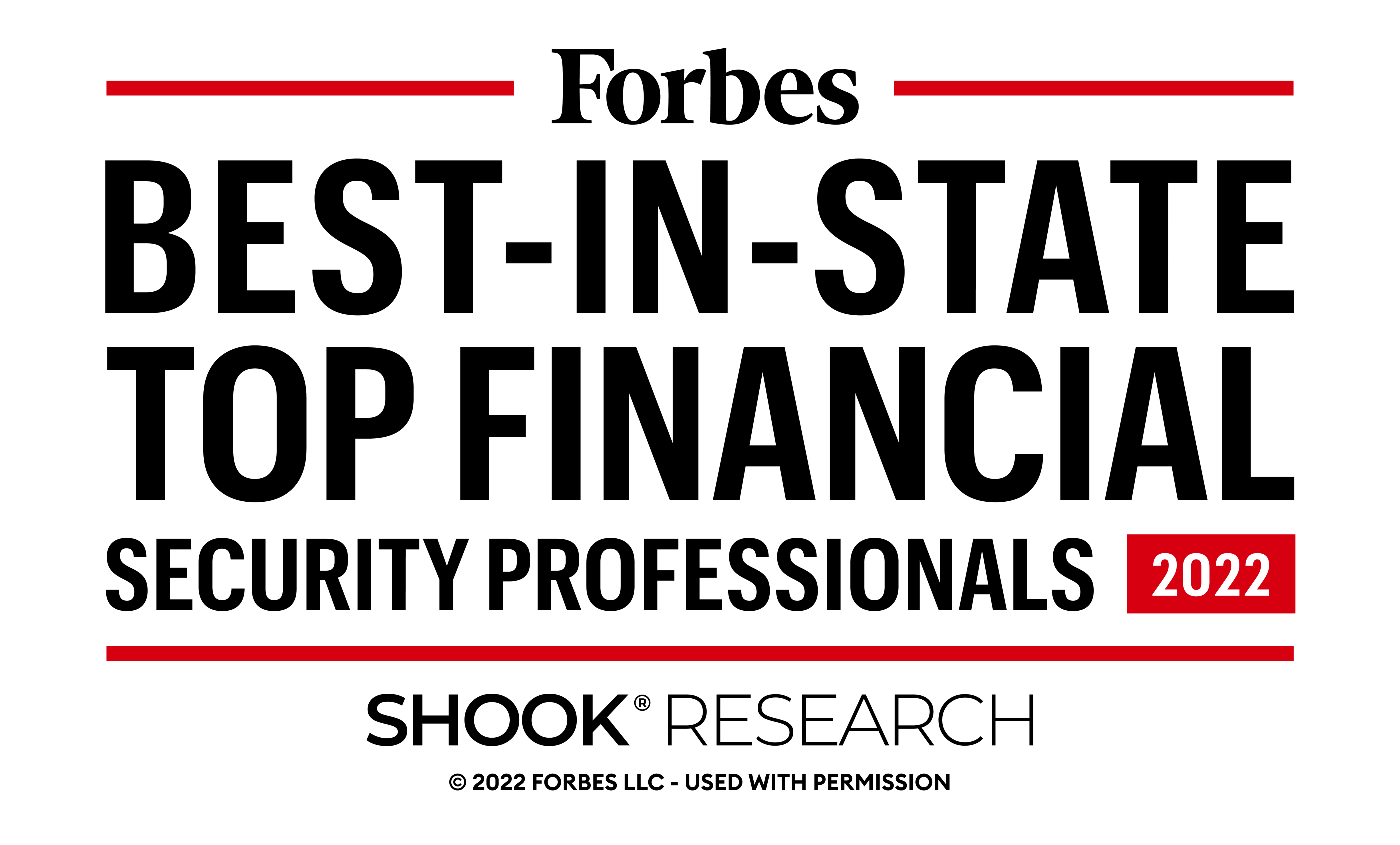 At Pacific Advisors, we help you get financially organized and make better-informed decisions and practices. You'll get a wide-angle view of your business, personal, and protected finances, allowing you to adapt as your circumstances and desires change. We offer a web tool called the Living Balance Sheet®. This tool makes it easy to recognize the long-term potential of every dollar you earn, so you can make decisions toward achieving improved financial balance.

Forbes "Best in State" Top Financial Security Professional award is not issued or endorsed by Guardian or its subsidiaries. No compensation was provided in connection with obtaining this rating; however, advisors may choose to pay Forbes and Shook for usage rights of the ranking logo.